Saturday 18 June 2022 The hills, on the opposite side of Russell Falls Creek to the visitor centre, had not been checked for Holly and other weeds since 2014. Although a check was planned for this day, there had been overnight rain and light showers were continuing from time to time when we arrived. To avoid getting too wet it was decided to work at clearing weeds on the strip beside the entrance road. The spots near the Tyenna River were found to have numerous small Broom and some Blackberry, and the latter was also the main enemy elsewhere along with some Spanish Heath. From there we checked the planting along the banks of the river. These were planted out between 2013 and 2015 and at the furthest site many of the plants were in need of tree guards to be removed. We thought this could be our activity for next month. Plants beside the Tyenna River planted in 2015 Plants beside the Tyenna River planted in 2015 In general the plants are not as healthy as was hoped.
Post a Comment
Read more 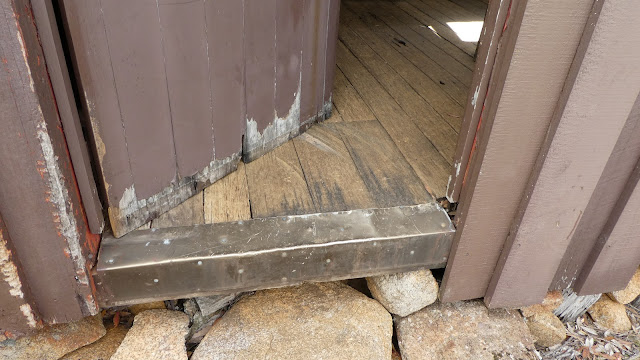 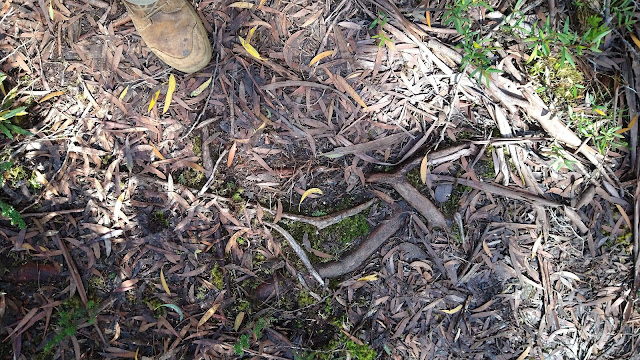 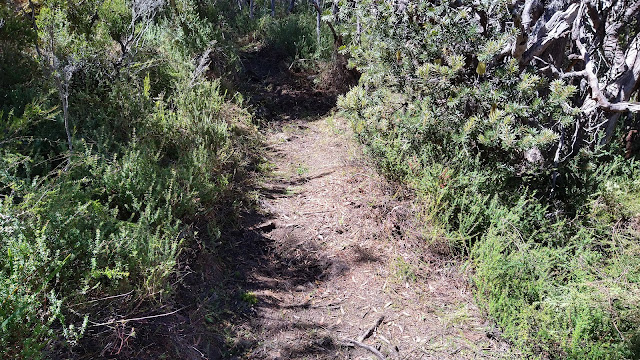 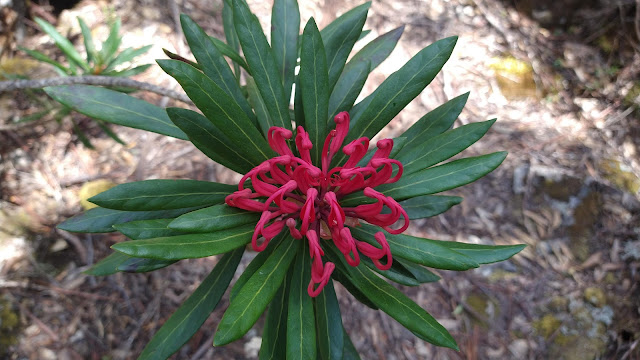 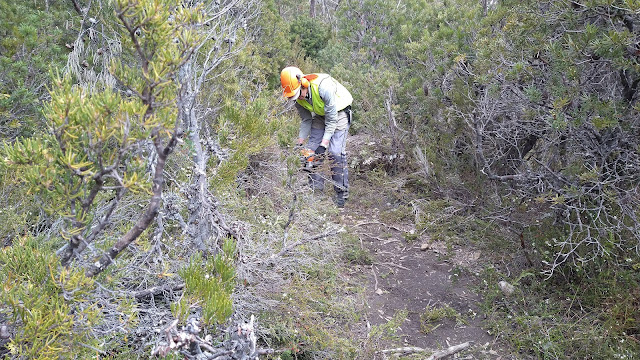 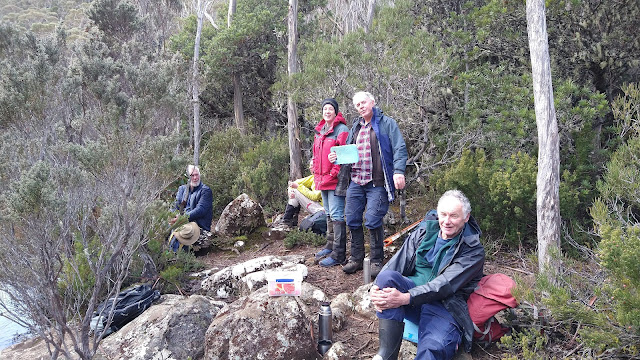 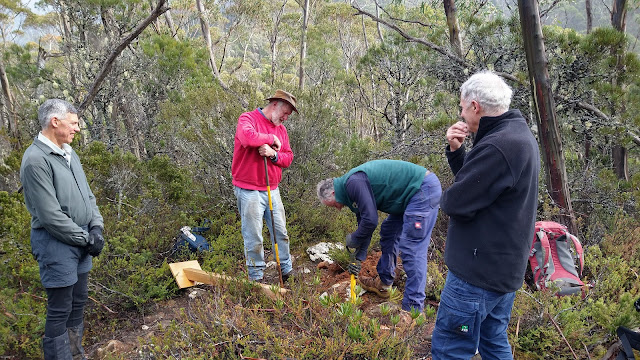 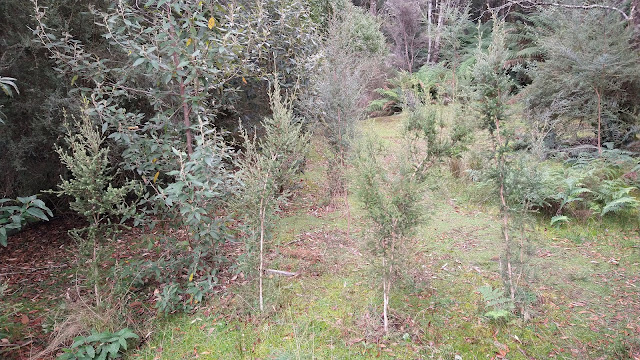 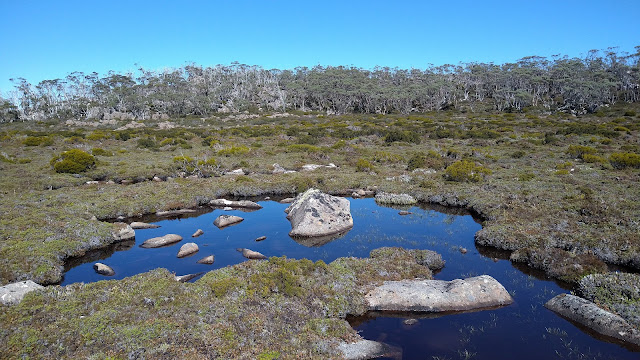 Windy Moor and Beyond 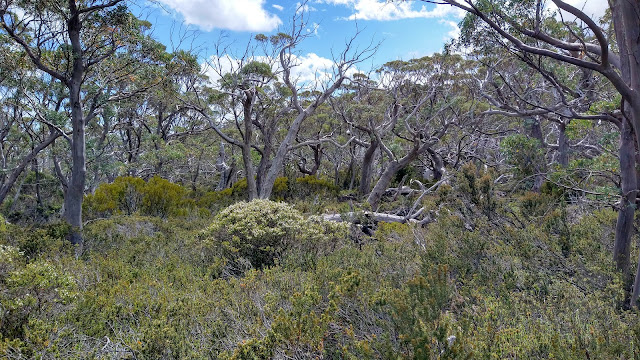 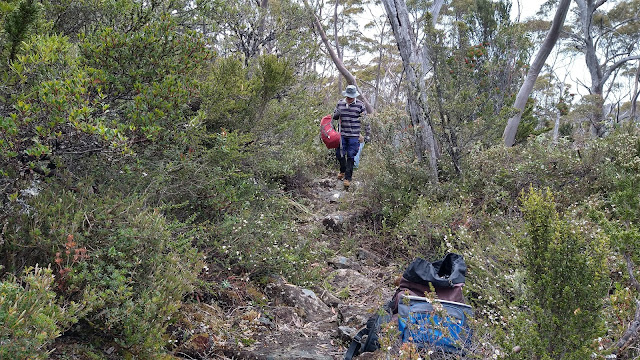 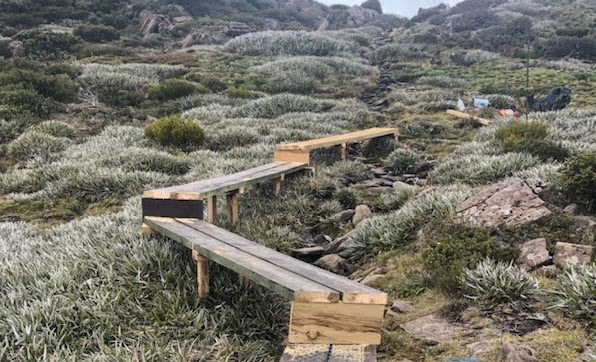 Last of the Timber 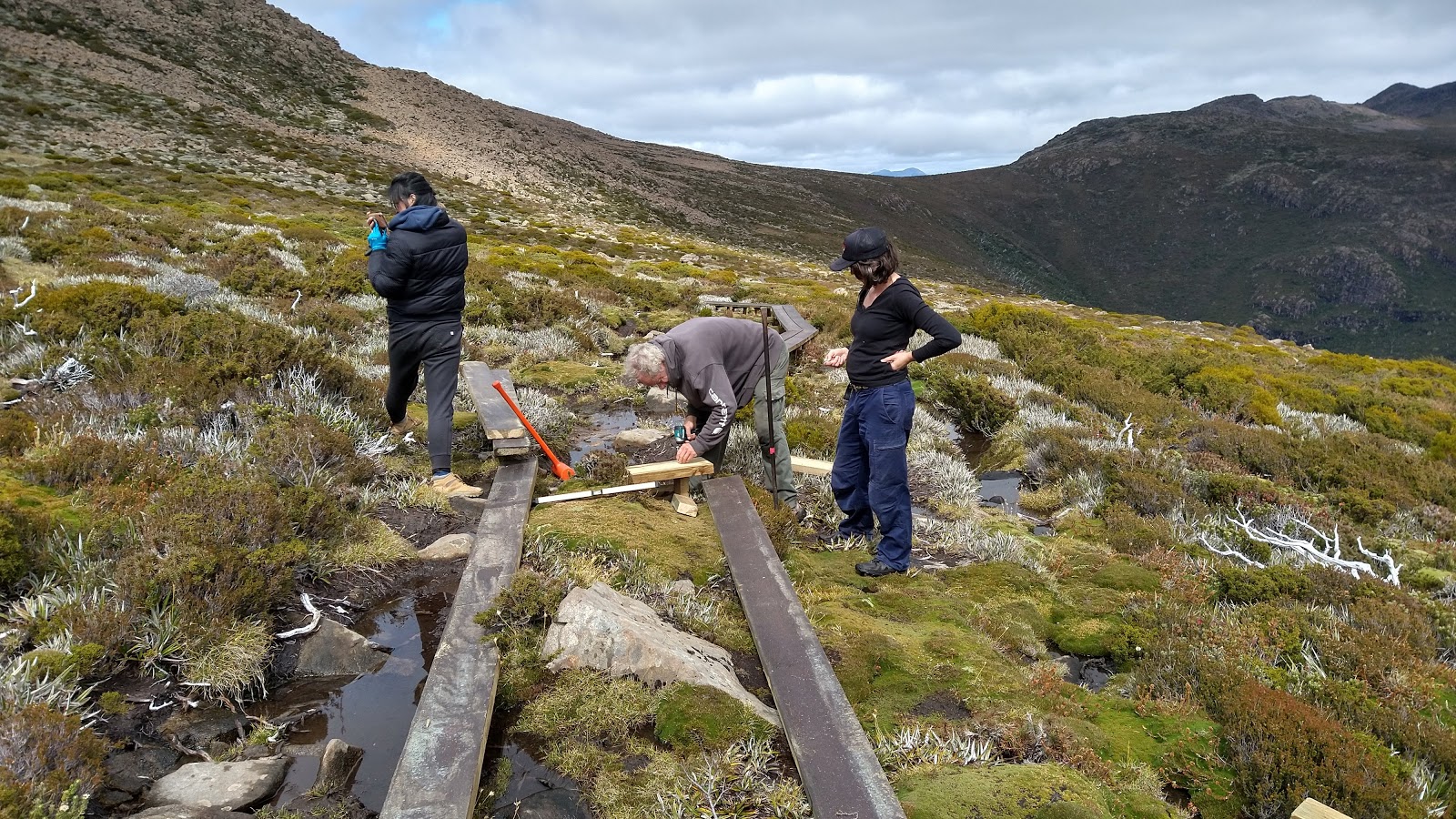 Saga of the Stapler 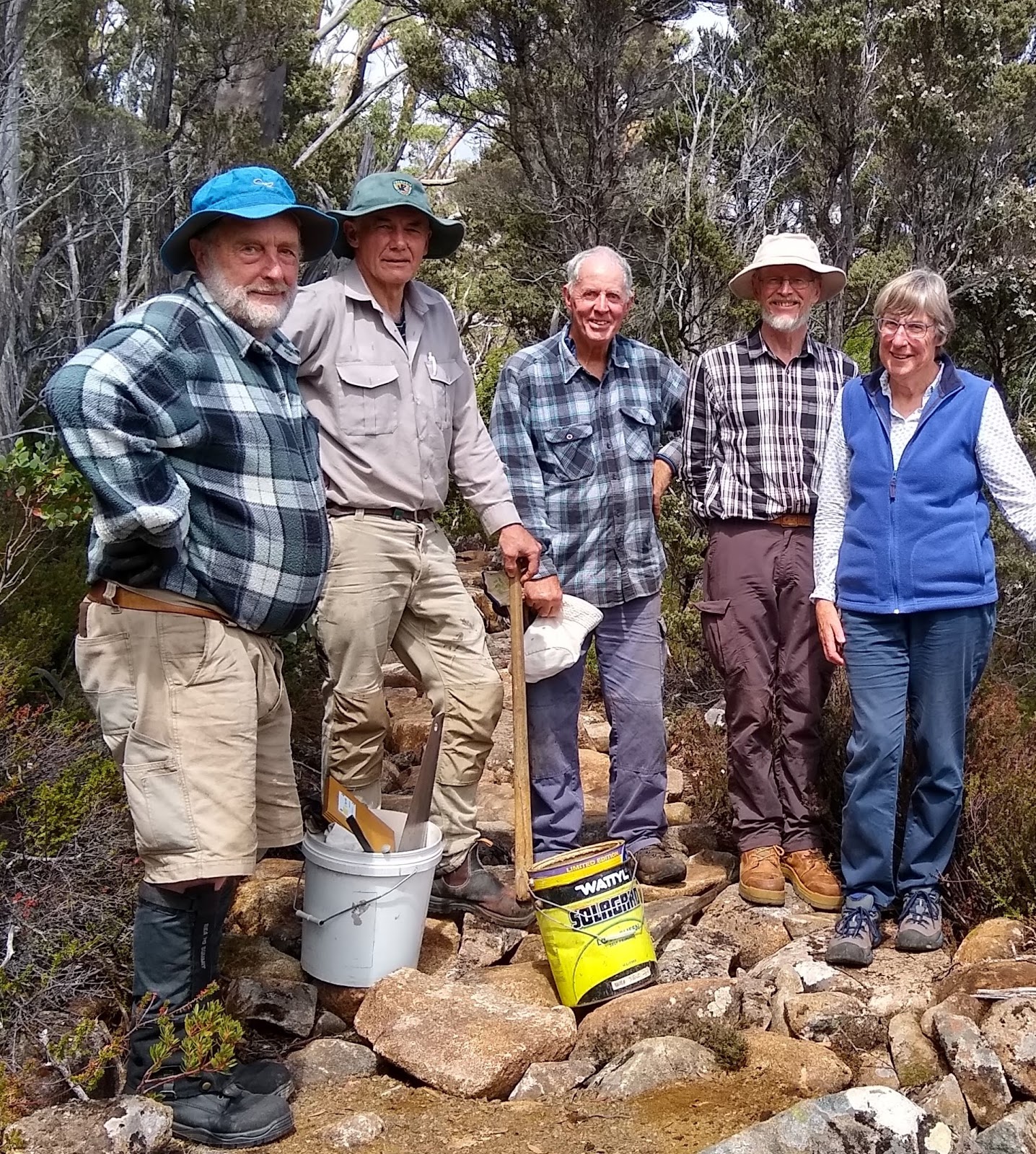